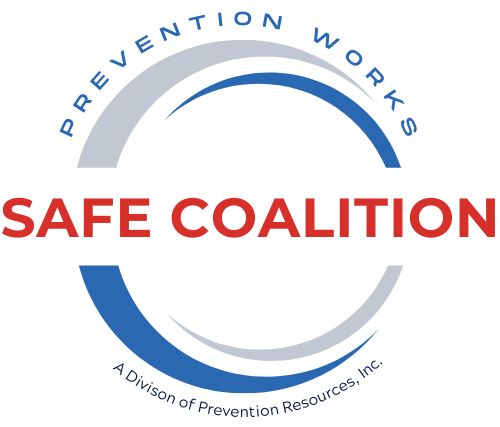 A Simple Reason So Many Older Americans Are Overdosing on Opioids

A recent poll suggests many doctors aren’t warning elderly patients of the risks when prescribing painkillers.

As the body ages, it often aches. In the United States, 81 percent of adults over 65 endure multiple chronic conditions such as arthritis, hypertension, heart disease, and diabetes. There also can be emotional pain from the loss of relatives and close friends, and concerns about the continued ability to live independently.

For those whose physical ailments prove almost paralyzing and chronic, health providers often prescribe opioid painkillers, such as hydrocodone and oxycodone. But that can lead to trouble. Last year, the Department of Health and Human Services declared the opioid crisis a public-health emergency. The department has spent almost $900 million on treatment services and other initiatives, but still more and more Americans are dying of overdoses on opioids-in the forms of prescription pain pills, heroin, or synthetic drugs. While older adults are not the age group most affected by the crisis, the population of older adults who misuse opioids is projected to double from 2004 to 2020.

A lot of factors contribute to this rise among the elderly. Many undergo several surgeries and are prescribed opioids they use for a long time, which heightenstheir chances of developing a use disorder. Some take more than they need, because the opioids they’ve been prescribed aren’t holding their pain at bay. Older adults of color, who face more barriers to getting the medications they need for pain, may get prescriptions from friends or family without proper instructions. But a recent poll highlights just how widespread another factor might be: doctors failing to warn their own patients about the risks that come with prescription pain relievers.

Researchers involved with the University of Michigan’s National Poll on Healthy Aging polled a nationally representative sample of 2,000 Americans, aged 50 to 80, about what their health-care providers talked about when prescribing opioid medication to them. In the past two years, 589 said they filled an opioid prescription. This group knew how often to take the medication, but the majority didn’t recall their doctors or pharmacists talking about the risk of addiction, the risk of overdose, or what to do with leftover pills. About 40 percent said their doctors didn’t talk to them about the side effects of opioid use or guide them on when to cut back on pain medications.

Drug policy makers and researchers I spoke with about these findings weren’t surprised by the evidence that health providers might be neglectful. Doctors failing to communicate effectively with patients is an ongoing issue, they said. A lot of doctors are burned out. Others don’t have enough time to spend with their patients. They’re often overcommitted because their offices are understaffed and underresourced. And many fumble with relatively new technology such as prescription-drug-monitoring programs (PDMPs), statewide electronic tools that are meant to improve opioid prescribing by helping states keep track of where substances are going, says Gary Franklin, the vice president of Physicians for Responsible Opioid Prescribing.

The hospital is no place for the elderly.

Working with older people can also just be different, and perhaps inherently more challenging, than working with younger people-especially when it comes to opioid prescriptions, says Shannon Skowronski, a specialist at the Department of Health and Human Services’ Administration on Aging. “The prevalence of chronic and acute conditions that might result in pain, along with the physiological changes in the body as you grow older … that’s really complicated,” she says. In fact, the Washington State Agency Medical Directors’ Group has started to address the elderly as a special population, because “aging is associated with unique biological, psychological, and social factors that all play an important role in pain management.”

To further complicate matters, Baby Boomers, who are included in the new poll, “have used alcohol and other drugs at higher rates compared to other generations of older people that have preceded them,” says Sheila Vakharia, a policy manager at the Drug Policy Alliance, “which means these same people are at higher risk of overdose and adverse effects because they may be drinking a little bit more often and a little heavier than some folks who are in their 80s.” And opioids can make it harder to breathe, cause confusion, and increase falls, which are harder for older adults in general to deal with.

In the moment when a doctor is prescribing pain-relief pills to an older patient, the physician might not go into the nitty-gritty details of using opioids, because they assume only young patients are at risk. “The messages that doctors give to patients are largely dictated by how they perceive patients,” Vakharia told me. “You don’t often see the elderly as a population at risk for developing substance-use disorders.” Yet older adults are likely to have higher levels of pain compared to younger populations, which can inspire misuse and abuse. And though older adults have lower rates of abusing opioids than young adults, when they do have opioid-use disorder, they appear to be at a higher risk of death, according to a report from the Administration for Community Living co-authored by Skowronski.

Doctors might not be solely to blame for miscommunication: Growing older often also means it’s harder to absorb information, interpret numbers, and do calculations, according to the Centers for Disease Control and Prevention, which has resources specifically for communicating health issues to older adults. The new poll was not able to address whether older adults simply forgot receiving certain information about opioids. Calista Harbaugh, a general surgery resident at the University of Michigan and a researcher on the poll, suggests it would help if care providers shared information “not just when we first meet them and maybe not even just when we give the prescription, but also when we’re following up with them and when patients are seeing providers for other reasons.”

While providers are the first line of education, “we certainly know that older adults live most of their lives outside of the doctor’s office and the pharmacy,” Skowronski says. “I think there’s growing recognition that we need to find ways to reach them outside of the office wall.” Vakharia agrees, and suggests, for instance, a series of TV commercials targeting America’s many older adults who are homebound.

Older adults seem to understand what’s at stake: The new poll found that older adults heavily support policies that require providers to review prescription records and undergo special trainings on opioids, as well as policies that require patients to disclose prior opioid medication. “A lot of doctors and state medical societies are opposed to” PDMPs, Franklin notes. PDMPs are widely used in the United States, but they can be difficult to integrate into existing technologies, and some evidence suggests they might push prescription-opioid abusers toward heroin because the programs often reduce prescribing rates.

“It’s interesting to see that these elderly patients were overwhelmingly in favor of [these programs],” Franklin says. 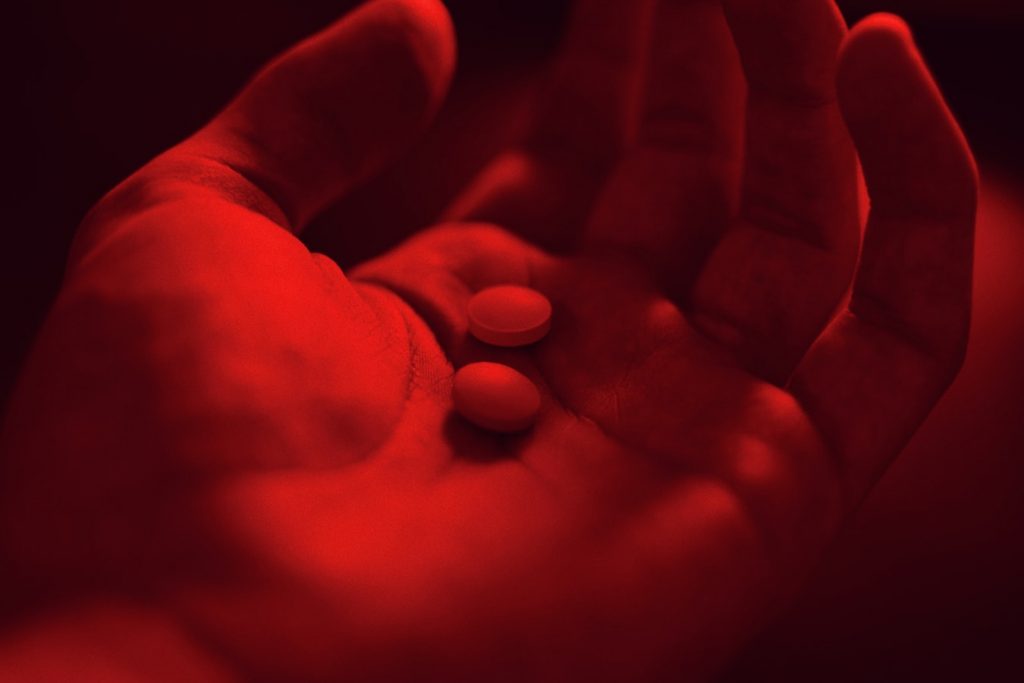 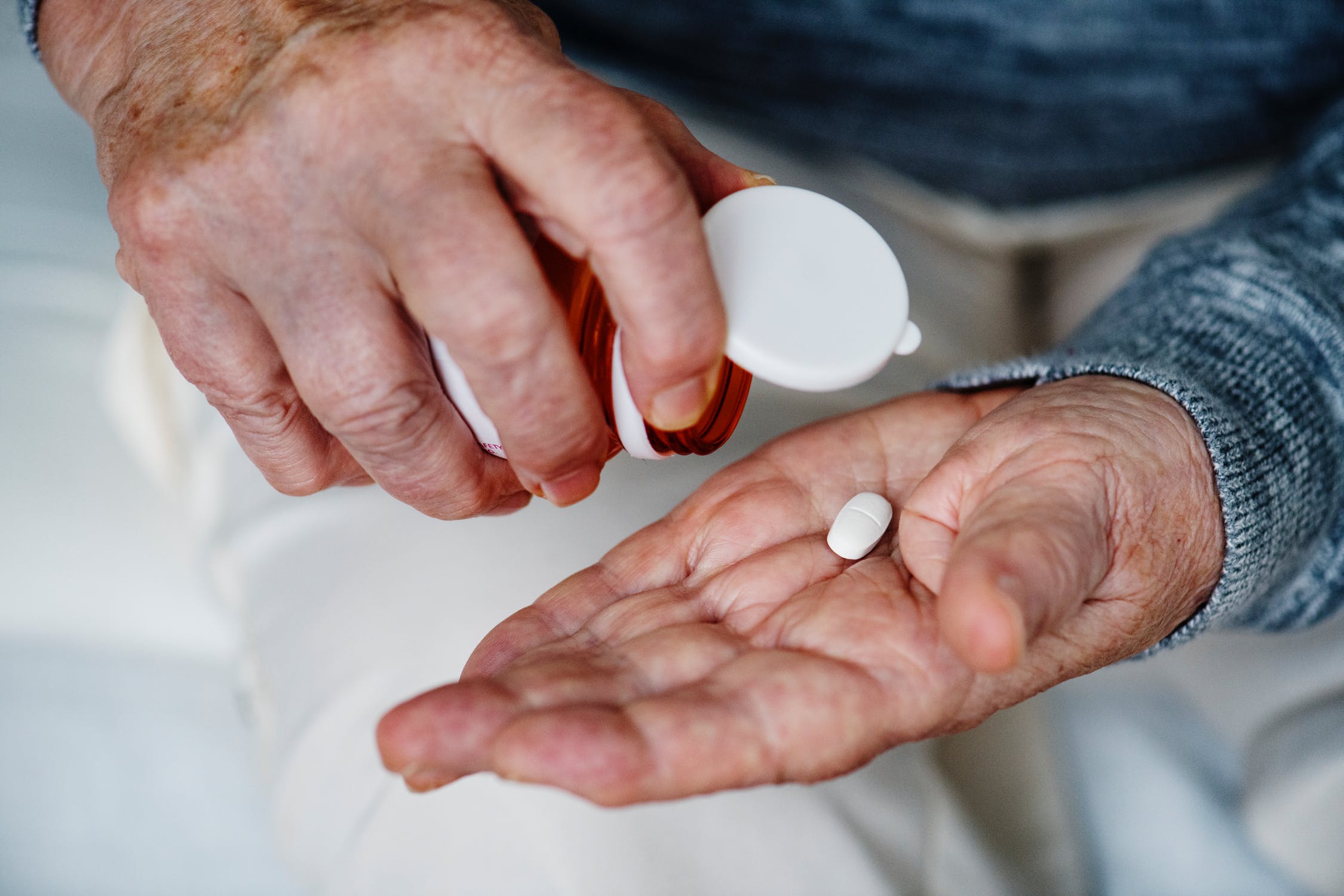 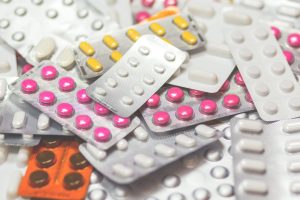 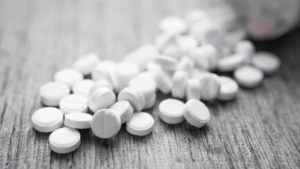